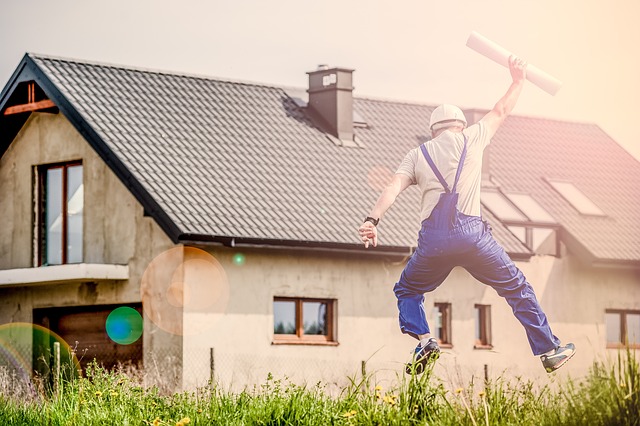 The housing market saw inventory fall 4% last week from the week before. That’s a big one-week change. Does that mean we are heading back to all-time lows in inventory again for 2023?

Traditionally, we do see housing inventory fall in the month of December, however, we clearly saw in the second half of 2022 that higher rates created more days on the market and inventory was lingering longer. During the last four weeks and especially this past week, we are seeing inventory decline faster than expected.

So, is this the traditional seasonal decline we see during every December/January, or have falling mortgage rates (since mid November) contributed to this? The purchase application data will help us find the answer. Purchase application data corresponds to future demand, meaning that even when the number of applications is growing, we won’t see it in sales data until 30-90 days out. This is why we need to track it on a weekly basis.

Usually, I wouldn’t put much weight in data for the last week and the first week of the year because it’s seasonally the slowest period. However, even with a seasonal decline in volume and the fact that many people don’t apply for a mortgage during the holidays, there is something to be seen here because the data line snapped a seven-week positive trend as mortgage rates rose toward the end of the year.

Before these two weeks, purchase applications had seven weeks of positive data, tracking with the drop in mortgage rates from 7.37% in November to 6.12%. Then rates rose toward the end of the year to back over 6.5%: that rise in rates could have facilitated the weaker purchase application data in the past two weeks.

Since purchase applications deviated from the trend and changed with higher rates, we have to pay attention to that. Now that mortgage rates have fallen again, the next few weeks will provide more clarity.

Purchase application data is very seasonal in a standard setting: it typically rises after the second week of January through the first week of May. Traditionally after May, total volume always falls. However, the year-over-year data is still critical to keep track of for the housing market.

We have to show discipline here; this data line had a historic waterfall dive, wiping out seven years of gains in one year (see chart below). The bar is so low that we can all trip over it, so the weekly data focus will be critical.