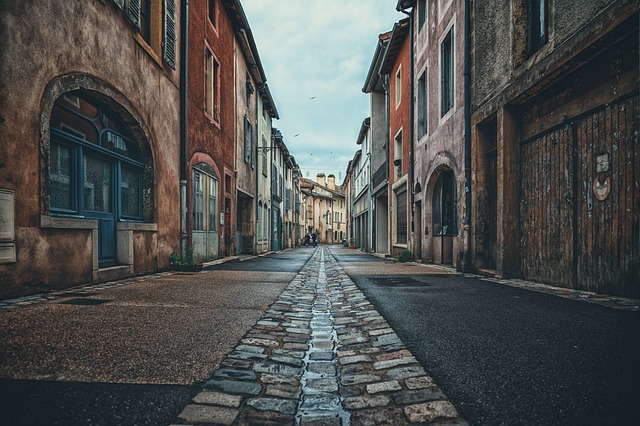 Good morning, and welcome to our rolling coverage of business, the financial markets and the world economy.

The UK housing market has seen a “marked slowdown” in the last six months, according to housebuilder Barratt this morning.

The UK’s largest housebuilder has told the City that demand in the first half of 2023 is likely to be hit by rising mortgage rates and the cost of living squeeze, which will “undoubtedly impact trading”.

In a trading update for the half year to 31 December, Barratt warns that the outlook for the second half of its financial year is “uncertain”. Homebuyer confidence and the availability and competitive pricing of mortgages will be “critical to the health of the UK housing market in the coming months”, it says.

If demand picks up in the spring as nomal, Barratt will be on track to complete 17,475 homes, as the market expects. But, if trading remain at recent levels, home completions will be lower – at 16,000 to 16,500.

Barratt says it has already responded to the slowdown, by significantly reducing land approvals, pausing recruitment of new employees and introducing further controls for new site openings to manage its working capital deployment.

The first half of the financial year has however seen a marked slowdown in the UK housing market.

Political and economic uncertainty impacted the first quarter; this was then compounded by rapid and significant changes in mortgage rates which reduced affordability, homebuyer confidence and reservation activity through the second quarter.

That ‘political and economic uncertainty’ included the turmoil around the mini-budget in September, which drove up mortgage rates and hit demand.